“The most important thing always to have with me in my case is a book: no companion is likely to be richer, stranger, more alive and more eager to be intimate.” – Pico Iyer, travel writer

We’ve just started the month of April 2020 and almost every country has had a reported case of the coronavirus. Guidance from experts has been to stay home, practice social distancing and self quarantine so we can flatten the curve and not overwhelm the health care system. Since we’re listening to the experts and not able to physically travel the globe right now, I thought this was an apt time to share my five favorite travel/adventure related books so at least the imagination can take a journey. Without further ado…..

1. Full Tilt: Ireland to India With a Bicycle – Dervla Murphy

Dervla Murphy is an Irish author and adventure traveler. When she was 10 years old she received a bicycle as a birthday present and vowed to herself she would cycle all the way to India one day.  In 1963, when she was 32 years old she set off on her grand tour with her trusted bicycle, Roz. She traveled alone albeit with a pistol and a journal which later became the basis of Full Tilt. She did face some dangerous encounters but always managed to pull through with a smile, and sometimes broken ribs. Dervla is a practical traveler and her natural curiosity enabled her to make fast friends throughout her journey. She speaks lovingly about the beauty of Afghanistan and its people. You can sense the incredible feeling of discovering the world through her writing. Her bravery, perseverance and outlook on the world made me fall in love with this book many times over. 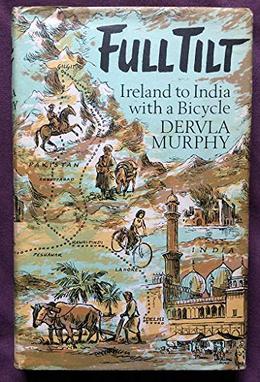 If you’ve never watched Expedition Unknown on the Discovery Channel, stop what you are doing and go watch a few episodes. It’s my absolute favorite travel adventure show where the host, Josh Gates, travels the world investigating its mysteries. Prior to that show, Josh hosted “Destination Truth” which had the same premise but the focus was on mythological creatures and the supernatural. His book is based on his travels as a monster hunter, how he even got the role to host the show in the first place, mishaps and near death blunders and  even provides summary “case files.” Josh is warm, funny and in no way experiencing luxury travel. He really goes to all corners of the world in all weather conditions. His stories are hilarious and he always keeps an open mind and treats the people’s beliefs with respect regardless of whatever alien cat or Yeti they are tracking. 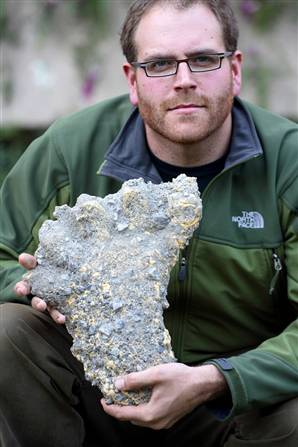 The Explorers‘ main story focuses on the controversy surrounding two British explorers, John Speke and Richard Burton, who led an expedition to identify they source of the Nile River. They arrived at different conclusions, with Speke correctly determining that Lake Victoria was the source, and became bitter enemies until their deaths. However, woven throughout the book  is the psychology of human nature and the seven traits that explorers posses, which turns out we all have. He also includes incredible stories about other world adventurers who demonstrate the seven traits, including Polar and Amazon expeditions. The feats we attempt to accomplish to better understand our world and to prove to ourselves we can do it is astounding! 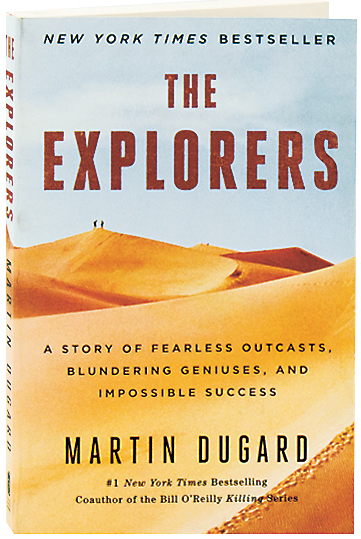 4. Tales from the Queen of the Desert – Gertrude Bell

Gertrude Bell was a wealthy British dame born in 1868 who somehow managed to turn her position into one of the most influential administrators in establishing the modern state of Iraq. She was the first woman to graduate from Oxford University with a degree in Modern History. After graduation, she traveled to Persia to visit her uncle and thus began her life of adventure, writing, travel, archaeology and government administrator! She crossed the Arabia desert 12 times, made friends with the Bedouin, mapped a field of ruins she discovered in northern Syria and was even held captive in the city of Ha’il in Saudi Arabia for eleven days! Her book details her travels, the great love affairs of her life and her role as an adviser to the British Government in establishing Iraq and as an adviser to King Faisal of Iraq. Gertrude was brilliant and had no fear of a dangerous journey. Her book is a fascinating read about defying expectations and provides a vivid description of the political battles during this time and place, as well as the beauty of life in the desert. 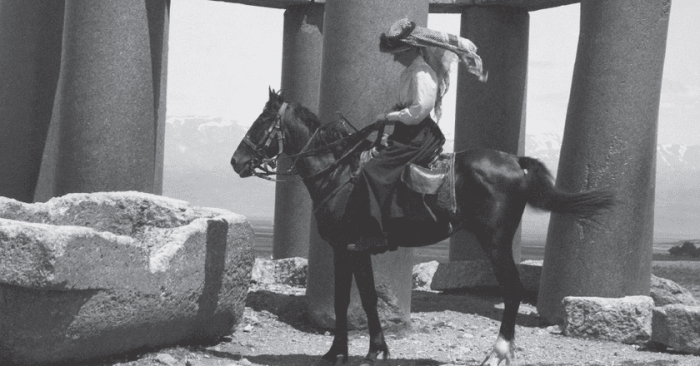 5. The Pillars of Hercules: A Grand Tour of the Mediterranean – Paul Theroux

Paul Theroux is a world renowned travel writer who does not sugar coat his experiences. He is tough as nails and seems to really relish in the gritty underbelly of travel. He has written several books about his journeys  through Africa which I also enjoyed, but “The Pillars of Hercules” is one my favorites. Mr. Theroux travels the long way from from the gateway of the Mediterranean, the two Pillars of Hercules, starting in Gibraltar and ending in Ceuta, Morocco. During his travels, he highlights the cultural differences of the countries bordering the same sea. There is still his classic fist shaking at the world’s tourists but also insightful perspectives from the questions he asks the many shopkeepers, waiters, and drivers he encounters. It’s not always glamorous, but that’s life. 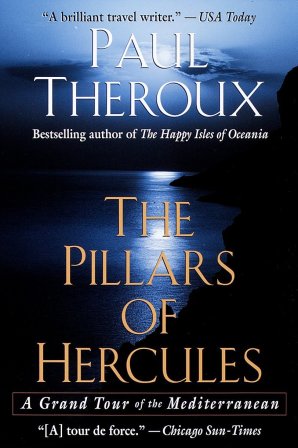 Cover of the Pillars of Hercules

I hope this list helps you find a new book to get through the weeks and months ahead. I’m looking forward to traveling again when the world is ready and healthy. In the meantime, please let me know what your favorite travel books are in the comments!